Many of my fonts stopped rendering today. I believe an update was run and now the main fonts in two of my projects aren’t loading. Museo Sans isn’t rendering for me at all at any weight. I even disconnected the Creative Cloud version to run straight from the font file on windows and it didn’t make any difference. The other fonts I am trying to load are also straight from the hard drive and not working at all. I am unable to work at all in my files without the fonts loading. Please help!

I think I had a similar problem. I re-installed version 6.9 (after uninstalling version 7.0, the current version). You have to use the stand-alone installer, to be found here. It is a workaround, I know. But at least you can continue working till it is fixed.

Hi DJ, Thanks for your reply. That was my work around as well! Thank goodness it resolved the issue but hoping there will be feedback about the latest version.

Hi guys! We need a bit of detail about the system to dig into this issue’s origins.

I backed down to version 6.9 to get my fonts to work. I have built everything out and now I’m trying to share the files with teammates on Sketch and they can’t open them. I’m very frustrated. I really thought this would work.

What language does your Windows interface use?

English. Is that the language you are referring to? Sorry if I’m missing something! Thank you for your quick reply.

Thanks! Yes, I meant your Windows interface (Windows display) language. Will check on the build you sent. I will keep you updated!

I’m actually having the same issue on my other laptop as well, which is a different version of Windows 10 Pro. It’s an older version (2004) but same OS Build and Experience Pack.

I should also note that I’m pulling Museo through Adobe Creative Cloud. I can see the preview of the font in the dropdown but then it doesn’t render properly on the artboard. Other CC fonts seem to be okay but I didn’t test all of them. On Lunacy 6.9 that I’m currently using, they work 99% of the time but then occasionally I open the doc and they’re not rendering correctly. When I reboot the computer they show up again. It makes me incredibly nervous that my files aren’t stable.

I see. Thank you for the info! We have created the task about this bug in our backlog. Will fix this asap.

Yes, the fonts really create an issue while writing my paper. The overview of the paper depends on a good font. This issue has to be resolved otherwise many of the works are going in vain.

Hi, please give me some details on this:

1.All the Chinese fonts don’t work. Just nothing happened after I change the font.
2.Lunacy version 7.1
3.Windows 21H1

If you know little on Chinses. I coulg give a font link so you could try on your own.
lxgw/LxgwWenKai: An open-source Chinese font derived from Fontworks’ Klee One. 一款基于 FONTWORKS 的 Klee One 的开源中文字体。 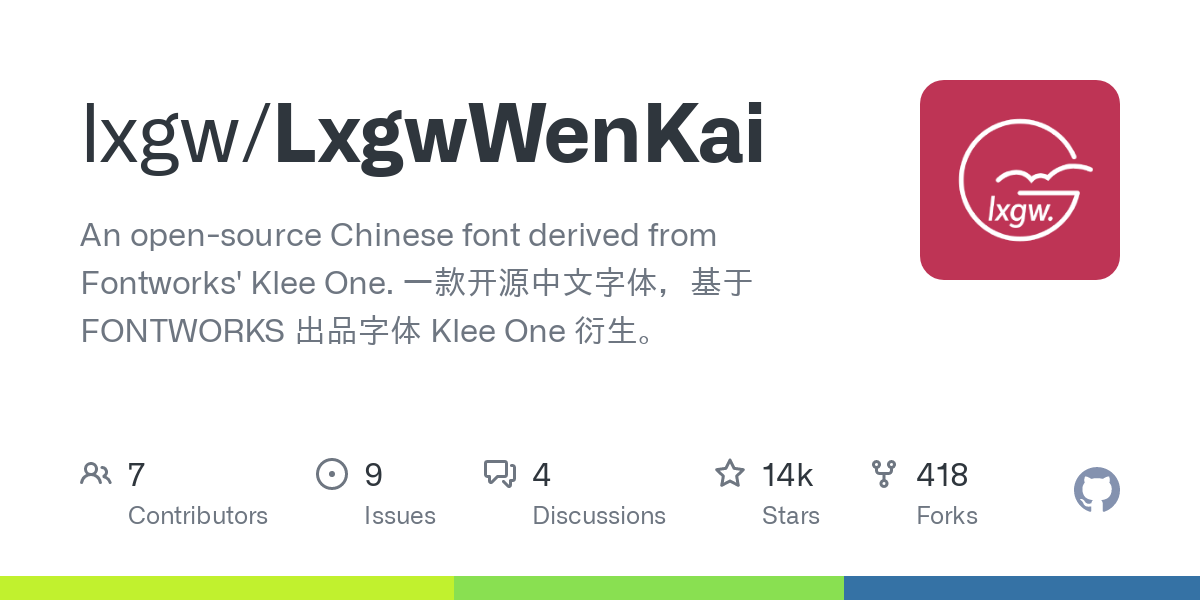 And also as you can see the previews don’t work either.

Thank you very much!